According to Wikipedia, a uniform means a set of standard clothing worn by members of an organization while participating in that organization’s activity. People generally wearing uniforms are armed forces, police, emergency services, schools and workplaces. Uniform also means to be the same, and without any difference.

With these basic ideas in mind the concept of having a common dress came in to picture. If the dress of the members of an organization remains the same then there is a sense on commonality which develops amongst them. Uniforms also depict solidarity, and this has been this way through out, right from the days of the Roman Empire to the modern day manufacturing houses.

These days wearing uniform is common with the paramilitary organizations like police etc and the armed forces. These help them, stand out of the crowd so that they can be easily recognizable and also distinguish them for the service they do. These uniforms not only make them feel proud but also have an imposing effect on others and with the presence of a person in uniform, can change the mood of people around.

Sometimes uniforms are made mandatory by the organizations like schools, work places like hospitals, restaurants etc. The model of these organization require, people who are part of it to be in proper uniform and follow the discipline of the uniform. Some organizations which don’t have a complete dress code do have some sort of uniform codes like a common shirt of a particular color etc.

So why is it that most of the organizations prefer uniforms? Here are five reasons which make uniform an integral part of work culture and also the lifestyle at times.

1.- Industry demands: There are certain service industries which are focused on the customer, like the department store, restaurants or hospitals. These industries demand that the workforce look more united and eager to serve the customer, so the role of the uniform becomes very important. When the workforce is wearing a pleasant uniform the customers approach them more confidently.2.- Uniform as perks: In some large organizations, it is considered as an honor and a kind of perk to receive uniform. This results in considerable conservation of time and energy of the personnel, as he doesn’t have to choose again and again the clothes to be worn at the work place. Also a lot of money is saved since rarely will that personnel will be buying new clothes.3.- A sense of belonging: If the work force wears the same clothes to the work place then they share a feeling of commonness and belonging, which other wise gets very difficult to achieve.4.- A feeling of equality: Uniform brings every one to the same platform, no matter how rich or poor he or she is and thus inculcating a feeling of equality amongst those wearing the uniform.5.- Mutual growth: People wearing uniform are more caring for their fellows and colleagues, they care not only for their growth but the growth of their peers as well. Uniforms are very important and fosters traits which are very necessary for a person as an individual and an organization as a whole to thrive and prosper. 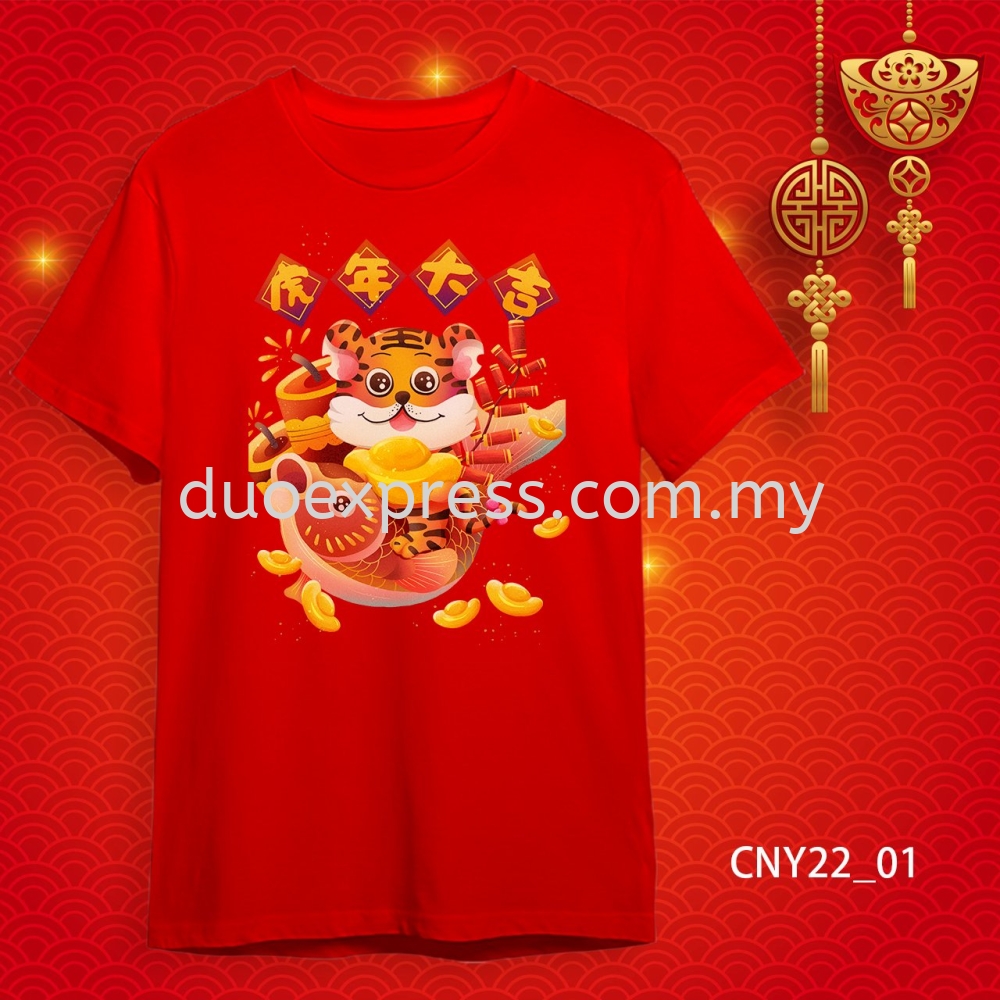